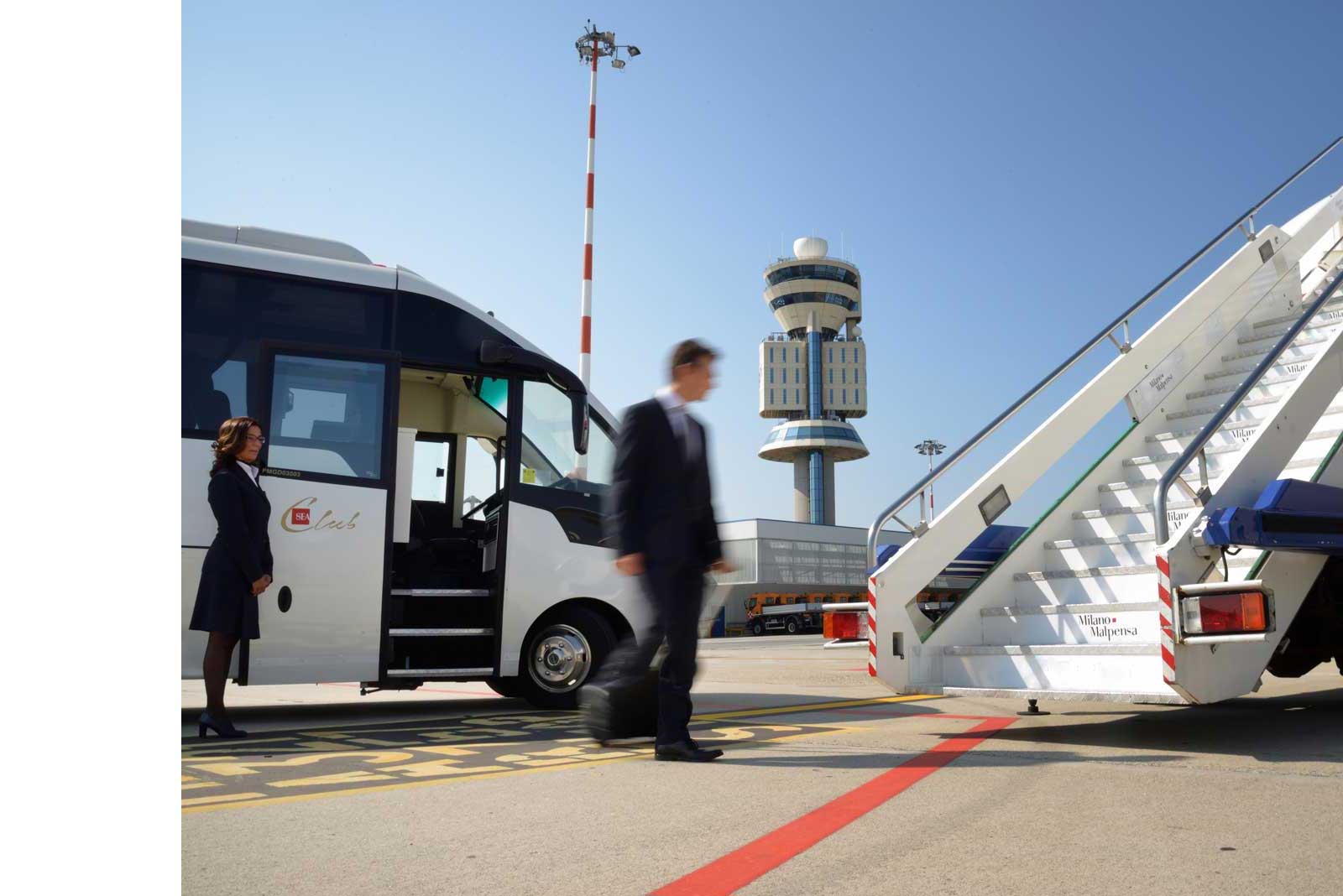 Like an imaginary ship with a palace in the bow and a garden at the stern Isola Bella seems to sail majestically in all its harmony through the sparkling Verbanian waters.

The Italianate garden appears as a coherent whole in the form of a pyramid that ends in the great statue of the Unicorn ridden by Eros.

Articulated in ten graded terraces it is embellished with fountains architectural perspectives and a multitude of statues representing personifications of rivers seasons and winds.

Lago Maggiore NCC: the climate especially mild has allowed for the growth of richly varied vegetation with species that have found a habitat here. Among azaleas and rhododendrons espaliered grapefruit and bitter oranges, orchids and carnivorous plants the outline of a huge camphor tree more than two hundred years old rises up.

Fresh flowers perfume the rooms of the princely home furnished with sumptuous objects while painting tapestries and statues transform every wall into a masterpiece.

The Baroque taste burst forth in the mosaic Grottoes where the flickering lake waters are reflected. In the majestic place, of particular interest are the Throne and Queen Rooms and the Picture gallery or that of General Berthier a unique witness of its kind with about one hundred and fifty works, recently restored by artists of indisputable fame from the followers of Leonardo to the triumph of the Baroque.

Isola Madre the largest of the three Lake Maggiore islands is, renowned for its spectacular flowering plants that give it a multicoloured aspect on a seasonal basis and its luxuriant botanical garden.

The approximately eight hectares have over the centuries undergone various transformations initially it was an orchard then an olive grove and a citrus orchard up todays.

The climate particularly mild has in fact allowed for the establishment of a surprising flora not easy to duplicate in other place.